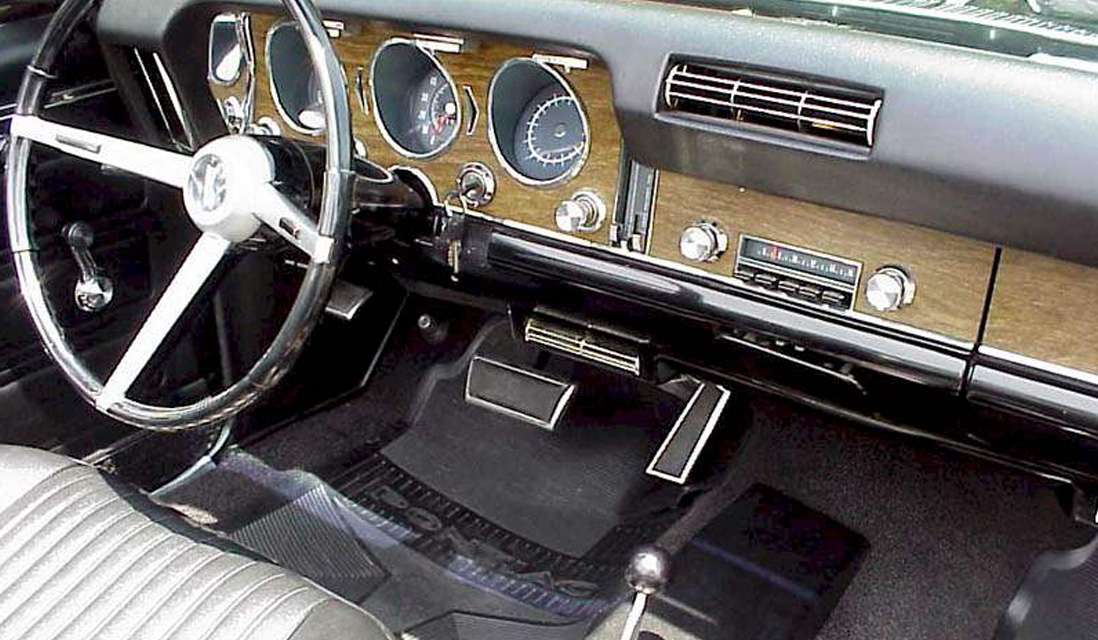 Boyhood, Brands, and Why I Love What I Do

Memories Through the Lens of a Brand Strategist

Over a week has passed since I saw Boyhood, Richard Linklater’s remarkable twelve-years-in-the-making masterpiece—and I am still thinking about it.

For those unfamiliar, Boyhood follows the life of Mason (Ellar Coltrane), his sister (Lorelei Linklater), and their parents (Ethan Hawke) and (Patricia Arquette) from the age of 6 to 18. No look-alike actors playing different ages or Hollywood make-up tricks, rather the same cast filming a few days every year for a dozen years.

It was as engaging as any film I have ever seen. In fact, it was so compelling that, when it concluded after two hours and 24 minutes, I still wanted more.

I’m not giving much away by sharing that early on, the Ethan Hawke character was not particularly engaged with his children, seeming to care more for his sporty car than them. In fact, you could say the car played a supporting role as it appeared so often and carried so much symbolism.

And then it Hit Me

Lost in the film, I didn’t immediately note the automobile brand until a particular scene shot in the car from the backseat, affording a wide view of the dashboard.

While my father had the Lemans version, the dash was exactly the same, and in an instant, I was a kid again, sitting next to my dad as he drove, likely running errands while smoking Phillip Morris cigarettes, listening to Herb Alpert & The Tijuana Brass, and trying to get into my 10-year-old head for just a minute or two.

As if Pavlov’s dog sitting in a movie theatre, just the view of the Pontiac interior instantly flooded me with powerful emotions and brought me back to another place and time.

More than a Movie

And it wasn’t just the recollection of the physical car—it was the very bad-ass, Pontiac-ness of it. The black vinyl bucket seats, the “wood” finishes, the race car-inspired steering wheel, the shift on the floor. That car was likely the only link-to-cool (and frankly, freedom) my dad had as a young lawyer working at a conservative white-shoe law firm, while supporting a wife and three kids in the suburbs.

And he was going for it.

Boyhood and years as a branding consultant in Boston made me realize that I had many of the same associations with my dad as I did that Pontiac. In fact, some 40 years later at his funeral, I intoned that car and how it alone made me think my dad was cool. Steve McQueen cool.

That is what a powerful brand can do.

It can conjure up associations, feelings, and emotions that go well beyond what a product or service actually does. It’s probably why I loved Boyhood so much and also likely why I have spent a career—in my own little way—helping brands create a little magic of their own.

Ready to update, revitalize, or simply gauge the state of your company’s brand positioning, narrative, and creative expression? We can help.